FREE SHIPPING ON ALL ORDERS OVER $199 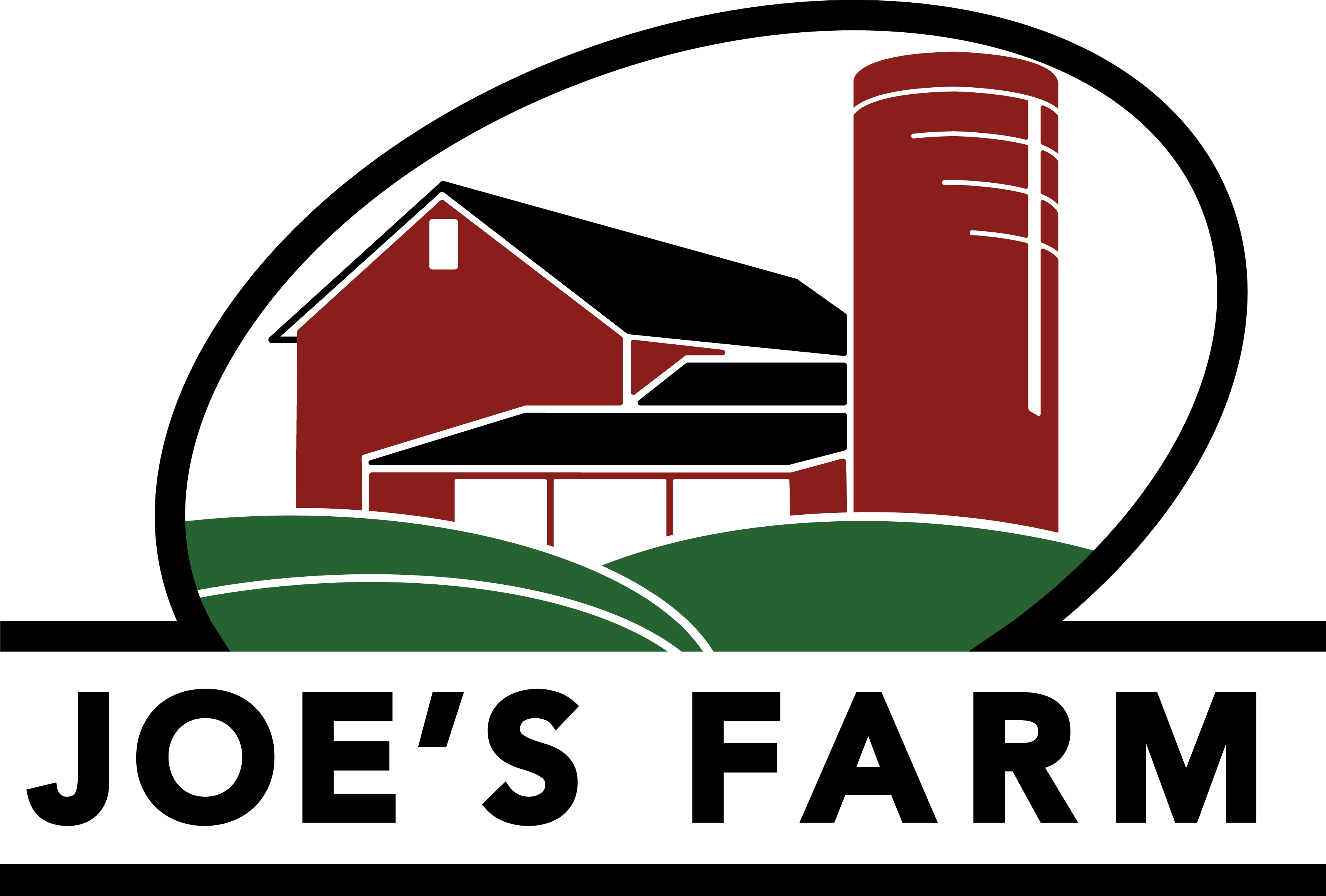 The Robinson family has been farming for seven generations in Cass County, MI. Each generation vows to preserve the land for the next, and commits to sustainability year after year.


The history of the farm is an incredibly diverse story, beginning with our ancestors who traveled by sea to America, seeking a similar climate to familiarize themselves with the land in hopes of a successful settlement. Some of the structures built by them on the farm are still standing, and Nate and Lou Ann (6th generation farmers) live in the Centennial farmhouse built in the 1890's. Our ancestors raised pigs, chickens, cattle, crops, gardens, horses, and even had a donkey.

As each generation passed, A.J. and Harriet Robinson (5th generation) focused their efforts to raise pigs for profit. After 18 years living on A.J.'s farm, one of his sons, Nate Robinson (6th generation,) moved to a neighbor's farm with his wife Lou Ann. Nate and Lou Ann learned the art of raising turkeys and collected memories of delivering fresh dressed birds to local stores and community. They developed a partnership with this farmer and began a new venture raising pigs, while sharing a herd with him for 3 years prior to purchasing their own farm.

In 1976, they gathered money for their down payment to nurture a new homestead for their future. They raised four children, pigs, cattle, sheep, crops, and gardens on this land. One pivotal year to remember for the sixth generation of Robinson farmers was 1998. The hog market crashed to an all new low, which forced many of our neighbors to sell their farms and livestock. Nate Robinson put a "for sale" sign in his front yard after exhausting all his options. Lou Ann didn't let that sign get much life, and tore it down within a couple hours.

The feeling of defeat curated an ideology that has been a driving force to keep this family-farm alive ever since; an ideology to create their own path that would be supportive of their farming practices. It was a big dream, in the midst of challenging times. Nate and Lou Ann along with two other families dealing with the same struggles created the idea of a meat business that focused on quality products from farms, sold directly to consumers. They drew names out of a hat and landed on the name Jake's Country Meats; Jake being Nate's first-born son. This little meat business ended up costing more money and time than they all hoped for, and it set still for a few years after curation. The partnerships dissolved overtime and Nate and Lou Ann were left with the kindling idea.

A logo was developed, advertising prints, and a connection with a butcher still used today. In it's early years, Jake's participated in a feasibility study with Western Michigan University to see how much awareness the market had for paying a premium for pastured pork. The results settled in to close to 0%. The Robinson family had an uphill battle doing something most haven't done in the farming industry, yet realized a significant difference in the meats produced. They wanted to learn more about why, and who would be interested in their story. Their adventure began at the farmers market in Cassopolis, Michigan where the first 6 pigs were sold to local families.

In the meantime, a profit was still sought for on the farm. They developed a partnership with Whole Foods in it's early years, a partnership that gave hope of a fair price that was needed to raise animals outdoors, without antibiotics. This partnership put the little meat business at another stall, and all energy and time went into building the relationship. They spent hours traveling to meet executives, participated in round-table discussions with members of PETA, and developed welfare standards for the Whole Foods animal husbandry program. Structures were built on the farm in order to comply with the regulations, and the demand grew exponentially within a short period of time. The farm got big, and fought hard to receive enough money to pay for the investments made for Whole Foods. One day, everything stopped; one of the farms in the region fell out of compliance and Whole Foods cut off receiving animals from the entire group overnight. Farmers were left with thousands of animals raised at higher expenses than indoor operations, and no market to maintain momentum. Unfortunately, this happened during another pivotal year of the hog market, 2008. The market crashed yet again, causing the next generation of farmers to lose their land and livestock. The spirit of farming shifted, once again.

It was necessary for Nate and Lou Ann to downsize the farm and restructure financially. Their herd size shrunk from 5,000 to 1,500 pigs. The little meat business was still there to occupy their time, and so it did. Every weekend was spent at a farmers market, on the search to find more people to appreciate the quality of meat they continued to produce. They now understood more than ever the importance of diversification. Outside of the farmers markets, they started visiting local stores, restaurants, cafes, really anyone on the street who would listen to their story. They spent all of their time finding new people to taste the difference. At one point, Jake's participated in 14 different farmers markets every week. Through these connections, they developed a clean, and consistent product line with their butcher. Each year, they sold more and more of the herd through the little meat business at a price that would support the farm and create a firm foundation. Now, Jake's services over 5000 families and 100 stores and restaurants in Southwest Michigan by selling 100% of the animals raised on the farm, which is now owned by one of the families in the seventh generation, Nick and Renee (Robinson) Seelye. The business also helps support other local producers with quality at the forefront of their farming practices. Each day is fueled by developing relationships to better serve each other, to focus on what is important to our bodies and the land; creating quality you trust by farmers you know. 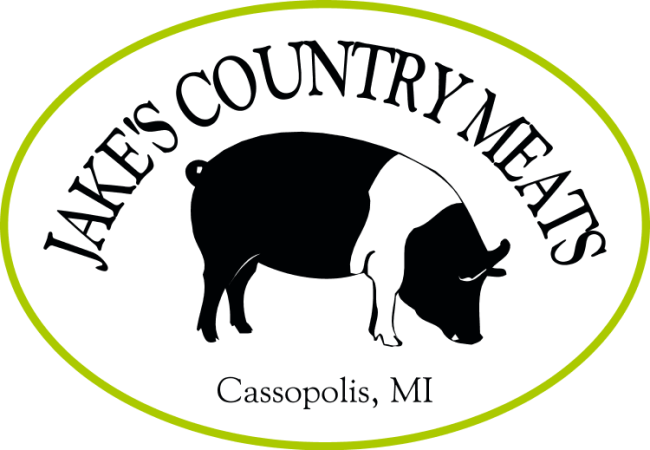